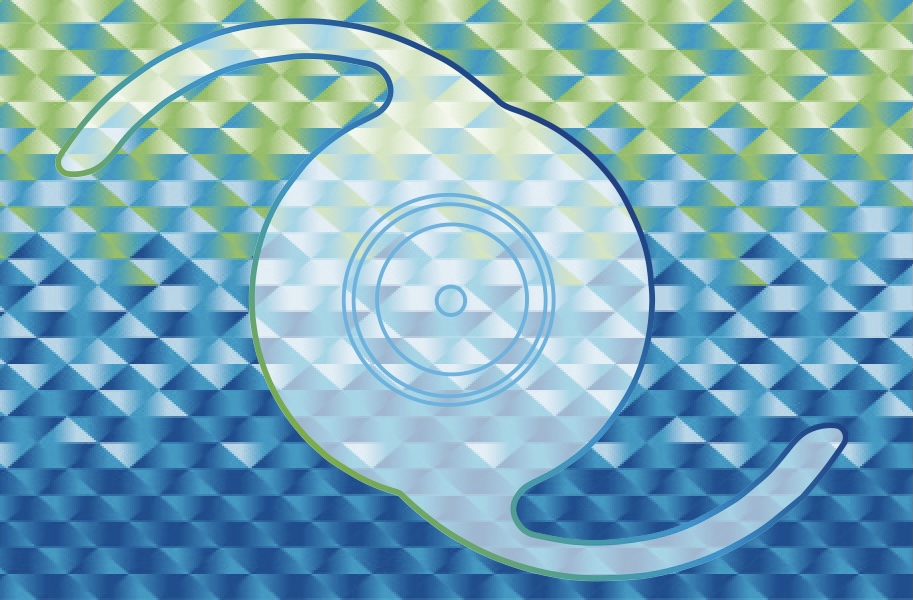 Heidelberg, Tuesday 12 October 2021. In the September edition of the Journal of Refractive Surgery, we were pleased to see our report published on the visual function of a group of cataract patients after the implantation of a new enhanced monofocal IOL.

The xact Mono-EDoF ME4 is a single-piece IOL with a biconvex, aspheric design with four diffractive rings. The lens is CE-marked and it meets the ISO standards for a monofocal IOL. The lens material is glistening-free hydrophobic acrylate containing a blue light filter. 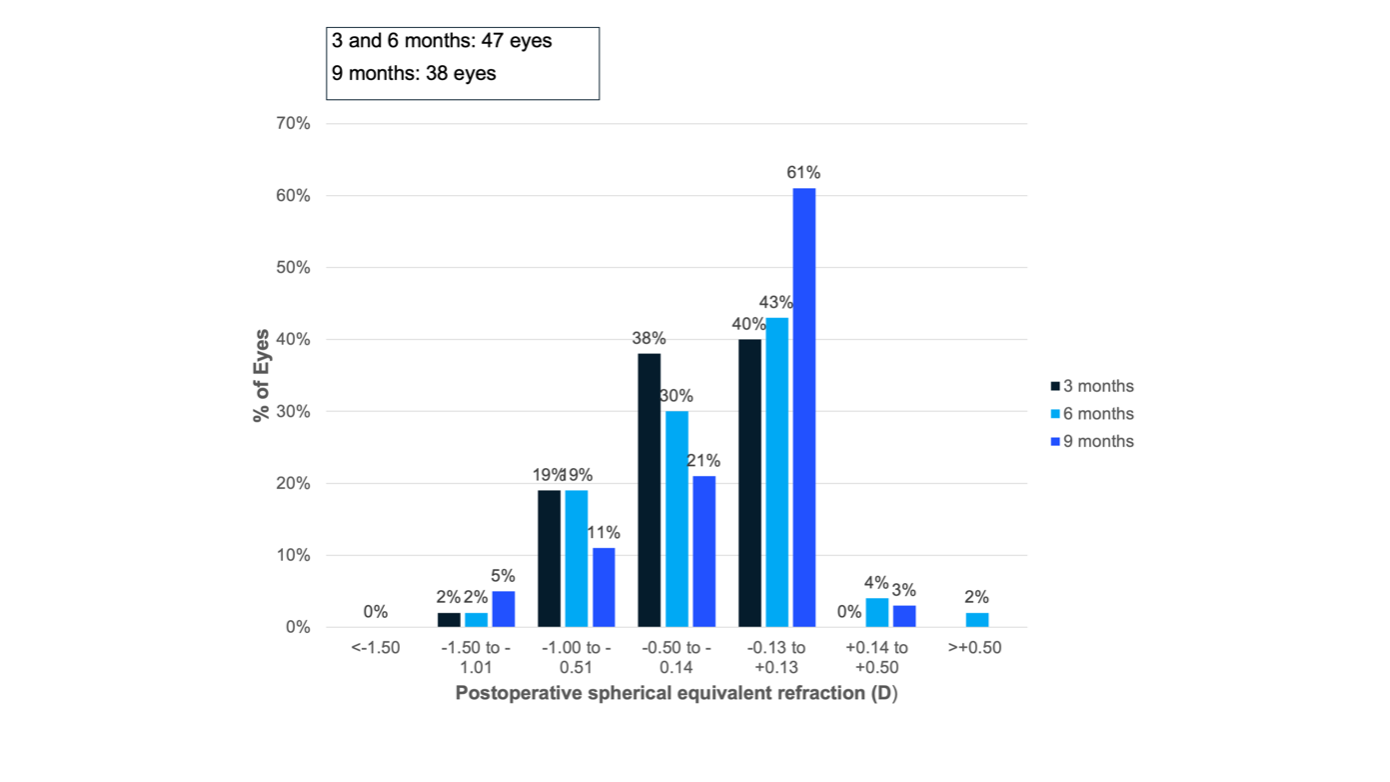 Figure 2: The percentage of patients with a defined Postoperative Refractive Cylinder is shown at the 3, 6 and 9 months examinations. 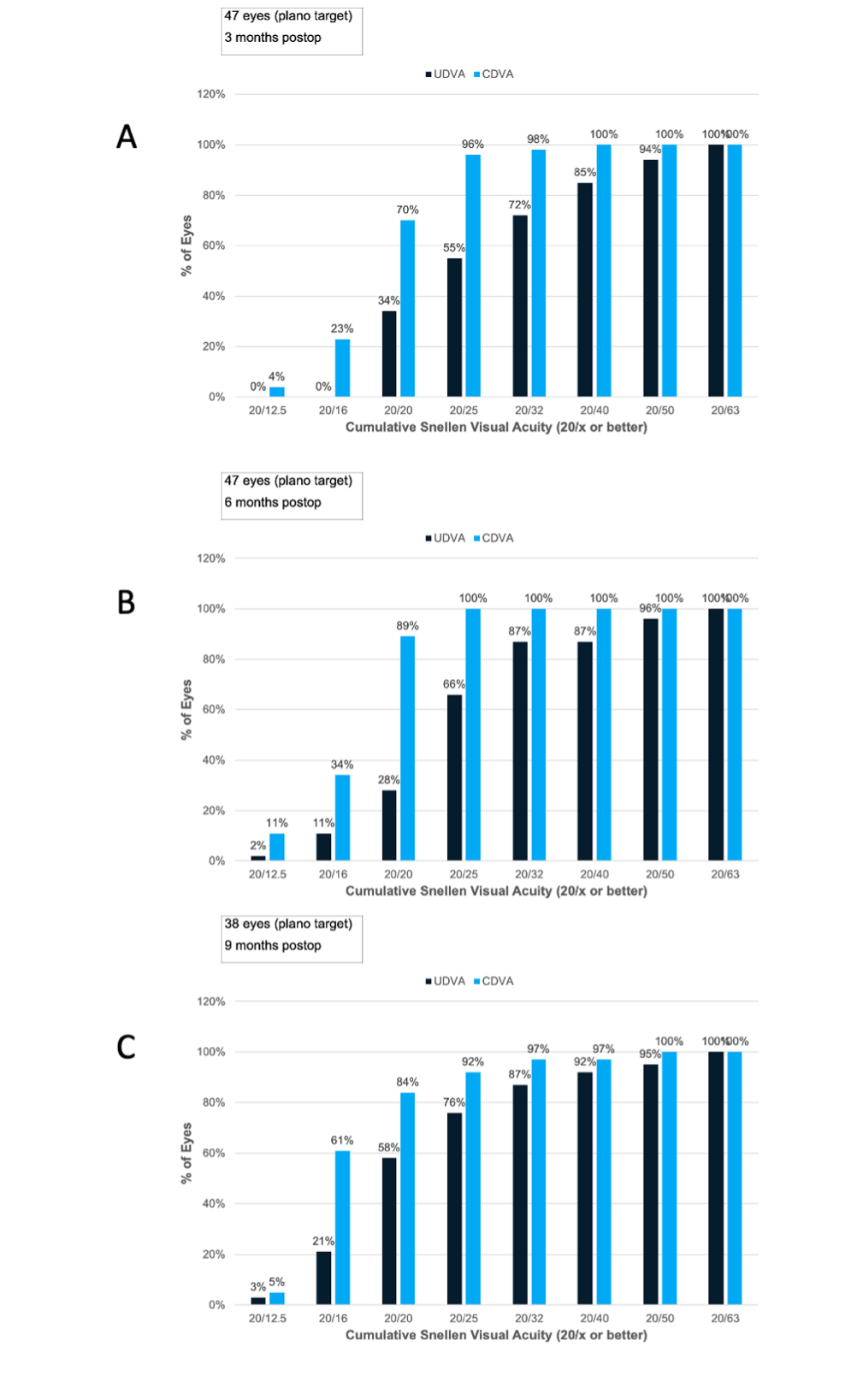 Figure 3: This figure shows the percentage of patients who achieved a certain Snellen visual acuity level at 3, 6 and 9 months postoperatively. 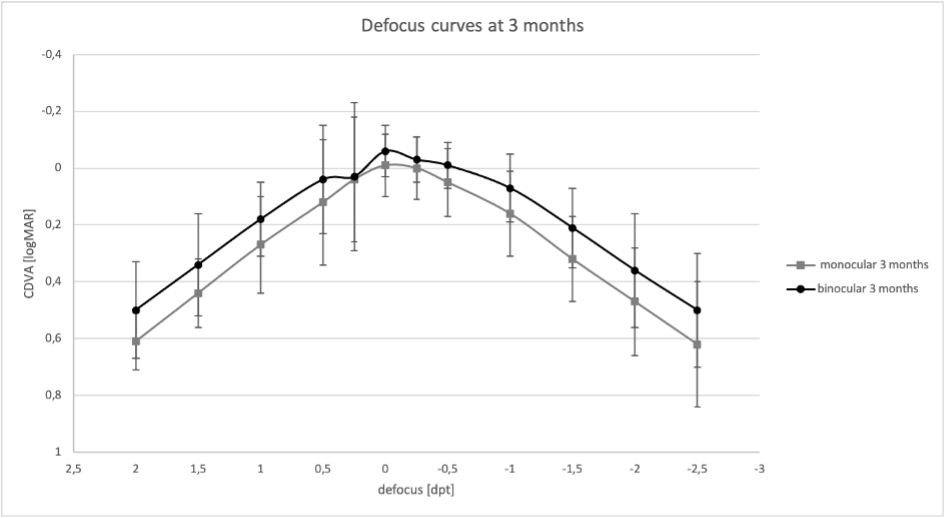 Figure 4: Defocus curves at the 3-month visit: mean CDVA values and standard deviation are shown in logMAR for monocular and binocular testing.

Figure 6: This image, generated by the Halo & Glare simulator (Eyeland Design Network GmbH, Vreden, Germany), is the result of entering the mean values for size and intensity for the halo and glare parameters (see Table 4 in our paper).

But more research is needed because our study group had only a small number of patients and we did not enrol a control group. We should verify our results in a future randomised controlled trial.

Read and cite this article

The Nuc'Cracker
In memory of Emanuel Rosen