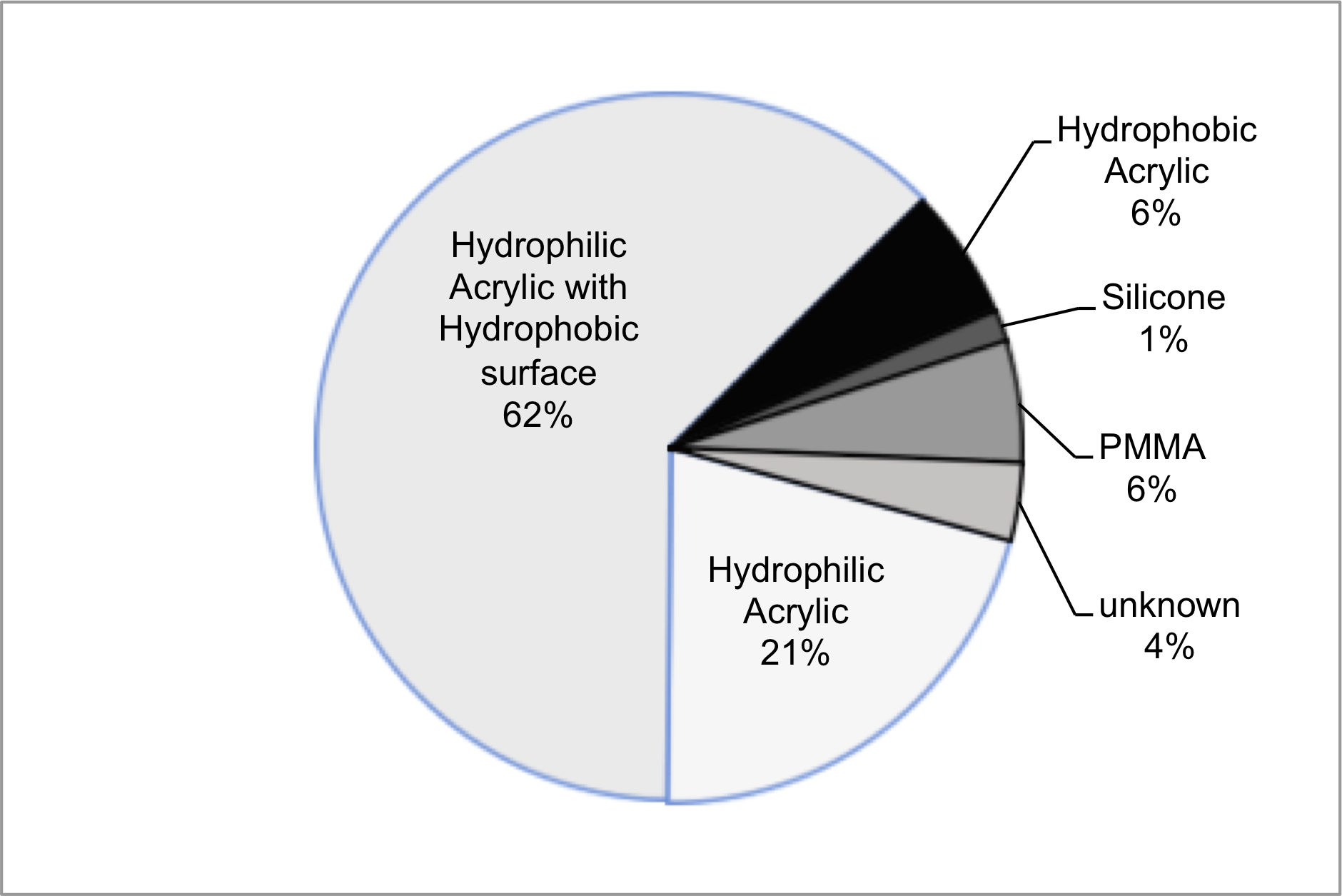 Demographics and reasons for explanting IOLs 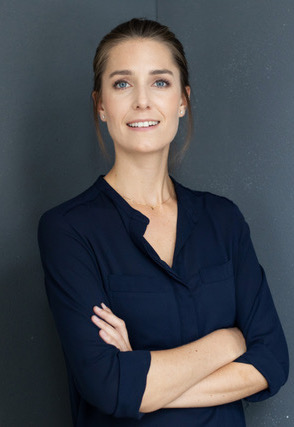 Heidelberg 18 January 2020. In the latest edition of the Journal for Cataract and Refractive Surgery, the research team at the Apple Lab report on the demographic analysis, reasons for explantation, and material changes in explanted intraocular lenses (IOLs).

This was a retrospective study and laboratory investigation where we looked at all the IOL explants that were sent consecutively to the laboratory in a 12-month period (March 2016 to February 2017). We assessed the demographics (patient sex and age), duration of the implant in the eye, IOL type, model, power, and the reason for explanting it. Where the lens was opacified we used histological staining, scanning electron microscopy, and energy-dispersive X-ray spectroscopy to study the cause of opacification.

The analysis included 200 IOLs that were explanted in the median after 5.8 years. The median time the IOL was in the eye was 5.8 years. IOL opacification was the main cause for explantation in 153 (76.5%) cases. Only 27 (13.5%) were explanted due to dislocation. Evaluation of IOL type showed that 167 (83.5%) were made from hydrophilic acrylic material, with 125 (62%) from hydrophilic acrylic material with a hydrophobic surface coating. Analysis of opacities revealed superficial and subsurface deposits of Calcium phosphate in most of the opacified lenses (152/153). In total, 22 different IOL manufacturers were represented, with 119 (59.5%) of the lenses coming from one single manufacturer.

In this cross-sectional study, late IOL calcification was the main reason for IOL explantation. The second most common reason was IOL dislocation. Most explants were lenses from a single manufacturer exchanged due to primary IOL calcification. 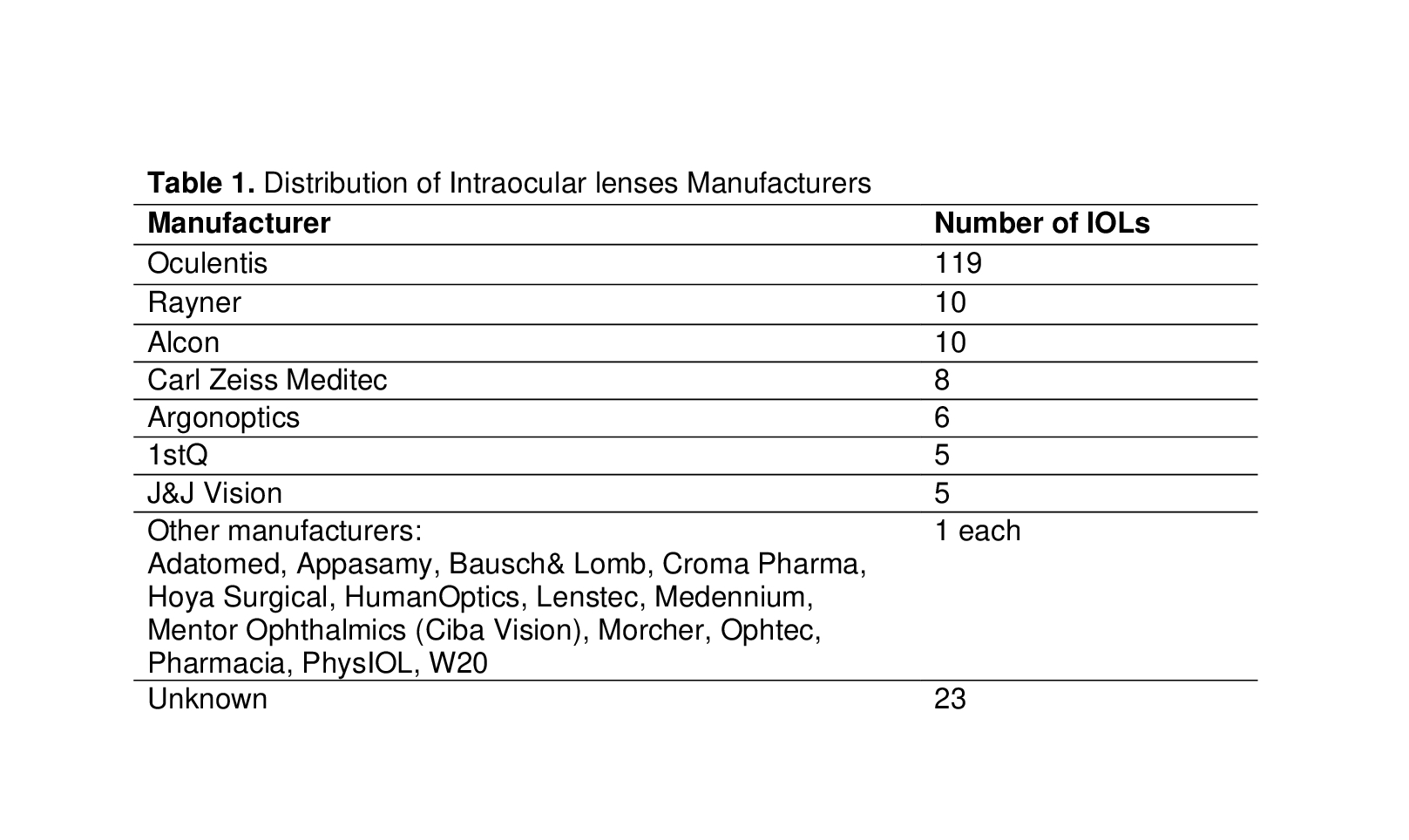 What was known before

What this paper adds

Dr. med. Tabitha E M Neuhann is a Guest contributor to the AppleLab website. Tabitha is Assistant doctor at the Ophthalmic Clinic of Dr Neuhann, Munich, Germany and a former Research Fellow Research Fellow at the lab.